The History of the wine:

“As old as the Humanity is” 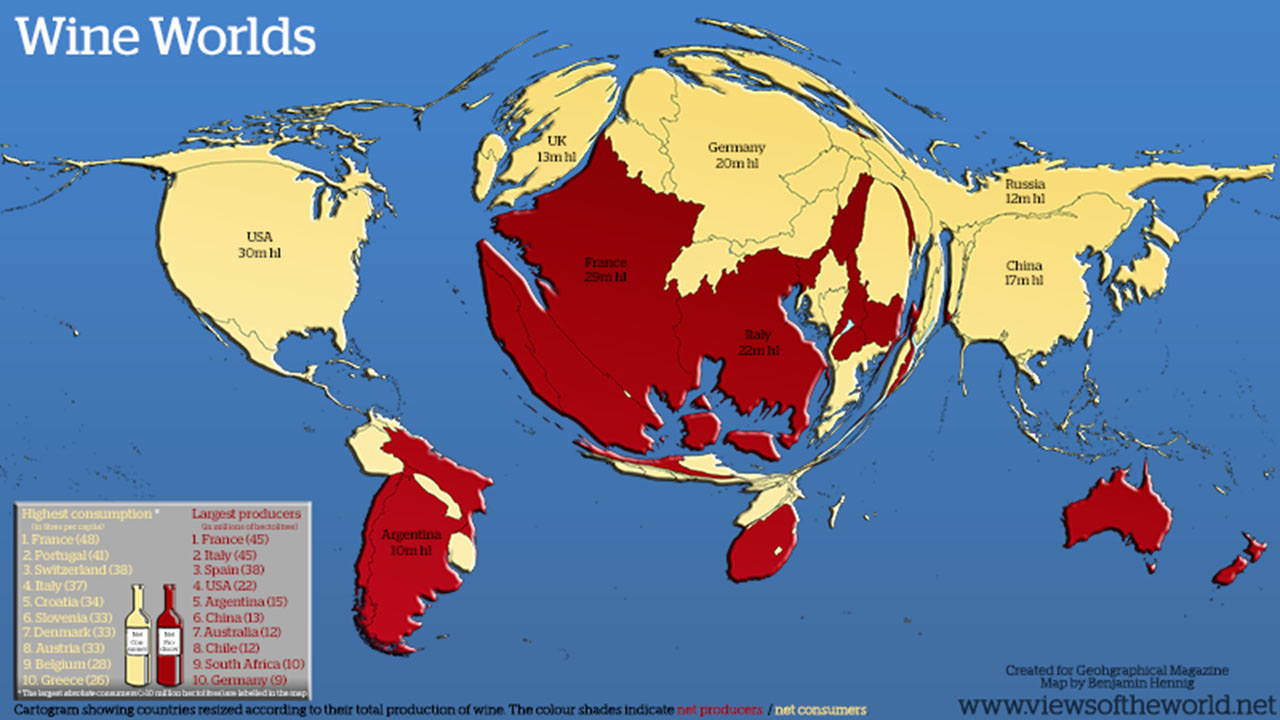 The History of the wine in Ethiopia

1st century AC: grape and wine believed to reach in Ethiopia through the port of Adulis

Through time,  spread around the Ethiopian plateau on the Wayna daga climate upon direct interaction of the kings and monarchs.

18th century:  almost full extinction of the vines in Ethiopia due to the spread of the phyloxera, Christian churches solely depend on wine made of dry raisin.

1974: overthrow of the Emperor Haile Selassie’s overthrown:  wineries merged and get  nationalized under Awash Wine by the Derg regime.

Source: Richard Pankhurst (The History of Grapes, Vineyards and Wine in Ethiopia, prior to the Italian Invasion), 2008.