The World Awash in Ethiopian Wine 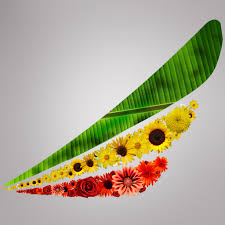 Though Ethiopia’s land is amazingly suited for grape-growing-so much so that some areas see two harvests a year-the country is not particularly known for its wines. Undaunted, however, Awash Winery is working hardtop change that perception and push its products onto the global stage. The company, which dates back to 1956 is currently in the midst of a nearly $9-million expansion project to improve its production capacity ad enable export opportunities. So far, the winery has planted new vines on a 100-hectare plot-effectively doubling the company’s cultivated land-and its wine making capacity has risen from seven million to 10 million liters. By 2020, Awash hopes to see that figure reach 20 million liters and its wines grace tables worldwide.